“When we first engaged with Michael Mackenzie, we were mainly seeking strategic direction,” says Hagenau. “We had worked with a few marketing firms in the past, but only on a project-oriented basis. We realized we had more marketing needs than we could handle.”

At the time, Metcam had engaged a temporary chief financial operator, who was familiar with MMC and its founder, Jennifer Koon. He recommended MMC to Hagenau, and the relationship was born. “Our first activity, working with Jennifer, was to make an inventory of everything we had and were doing,” says Hagenau. “Then, we looked at what additional elements needed to be put in the mix.”

The result, he notes, was a comprehensive implementation plan that began with improving the website but also included developing press releases and placing magazine articles that MMC’s professional writing staff would develop.

Soon, MMC was helping Metcam in a number of areas, providing coordinated marketing and PR not only for Metcam’s sheet metal fabrication business but also for several divisions it launched—Best Built Cages, Trambed and others. When Metcam branched out further, helping other companies take their products from concept to execution, MMC was there to assist.

“Jennifer and her team were able to provide the marketing structure we needed in all these areas without me having to micromanage them,” says Hagenau. “She kept us on track and was aggressive in following up on the things we needed to do.” Reflecting on his relationship with MMC, Hagenau says, “The results were exactly as we had hoped, from much better press messaging to careful execution of important outreach efforts, like trade shows.”

“I would absolutely recommend Jennifer and her team.”
— Bruce Hagenau, President

“I would absolutely recommend Jennifer and her team,” Hagenau concludes. “MMC is a perfect fit for any business in the 10 to 20 million-dollar range—not big enough to support in-house staff but too large for ad hoc marketing work.” 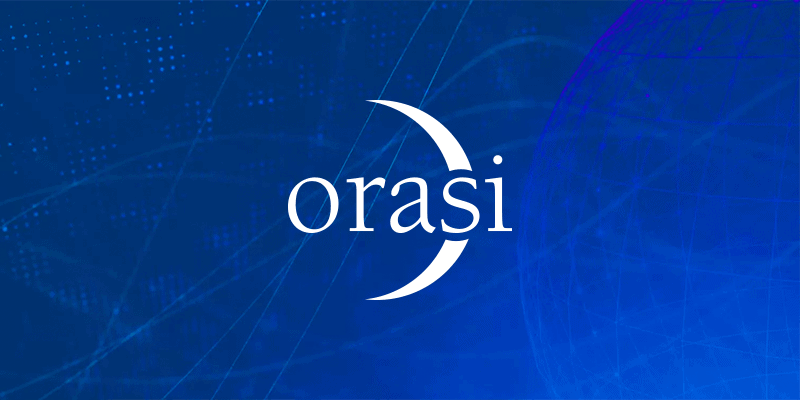